Navigate forward to interact with the calendar and select a date. Press the question mark key to get the keyboard shortcuts for changing dates.

Navigate forward to interact with the calendar and select a date. Press the question mark key to get the keyboard shortcuts for changing dates. 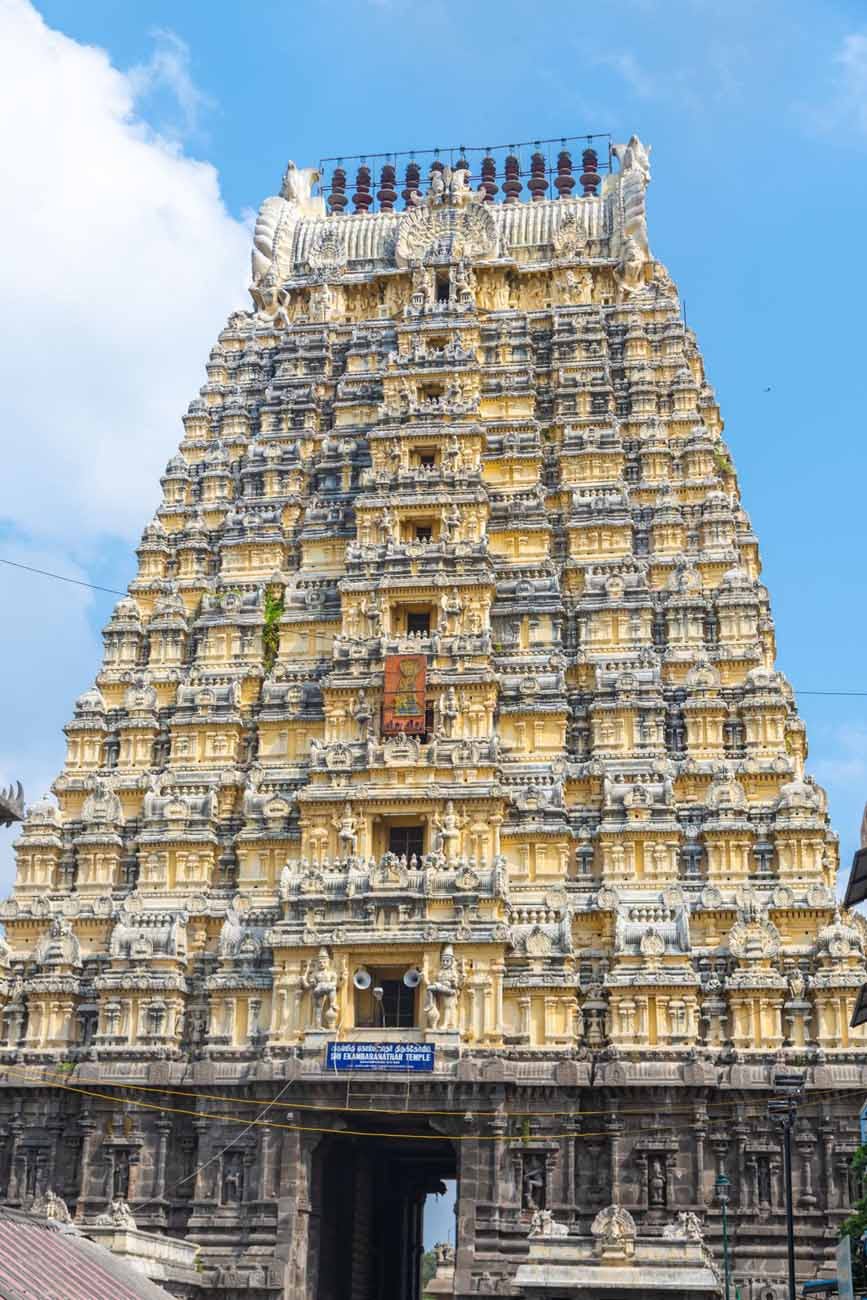 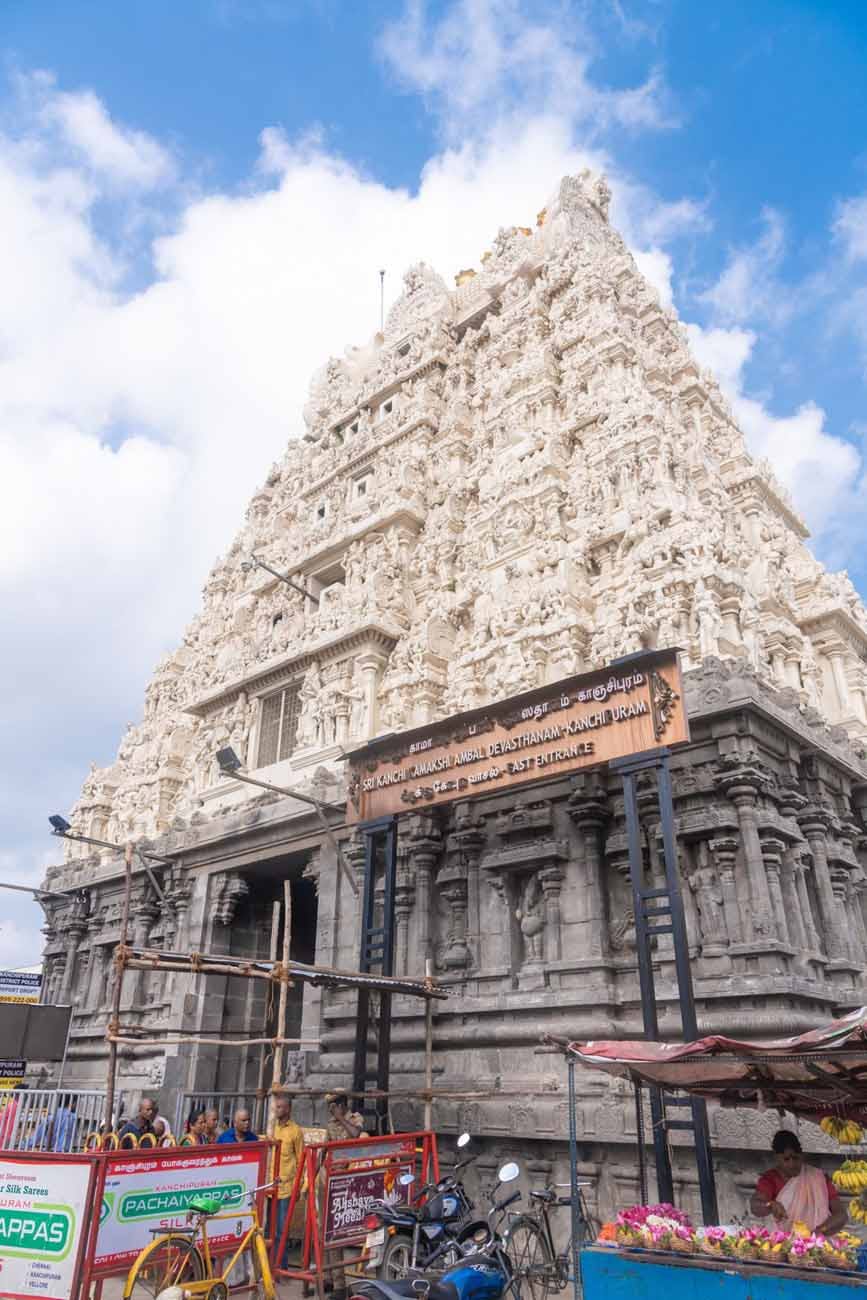 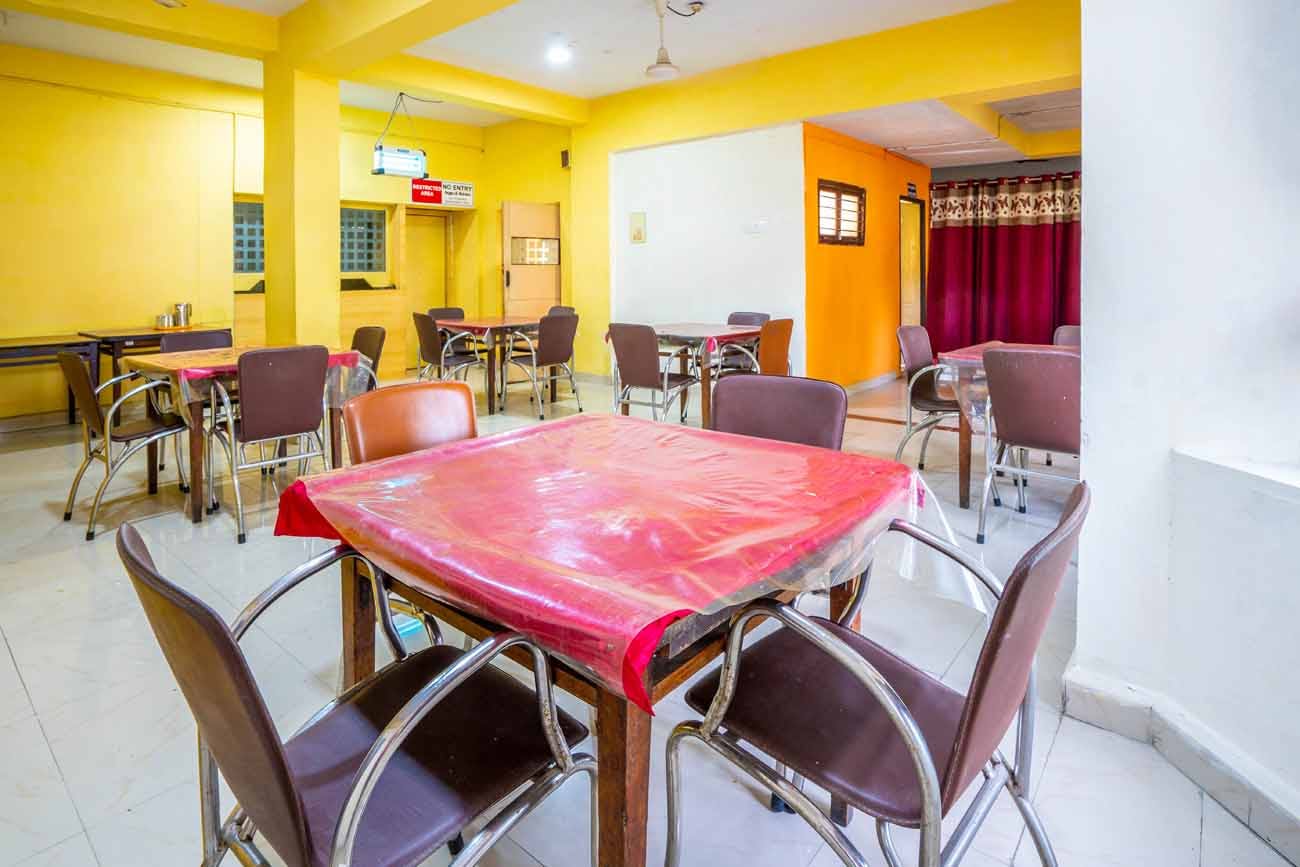 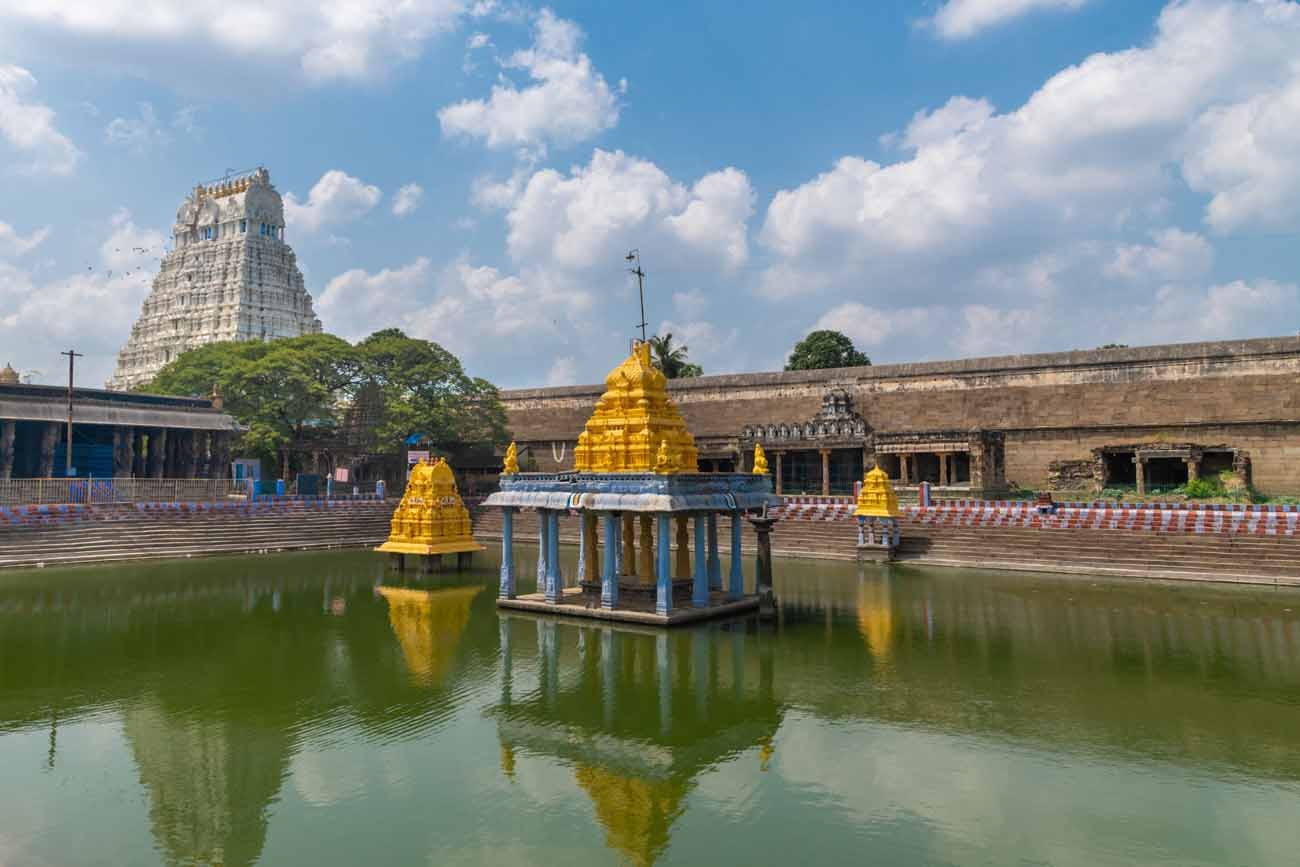 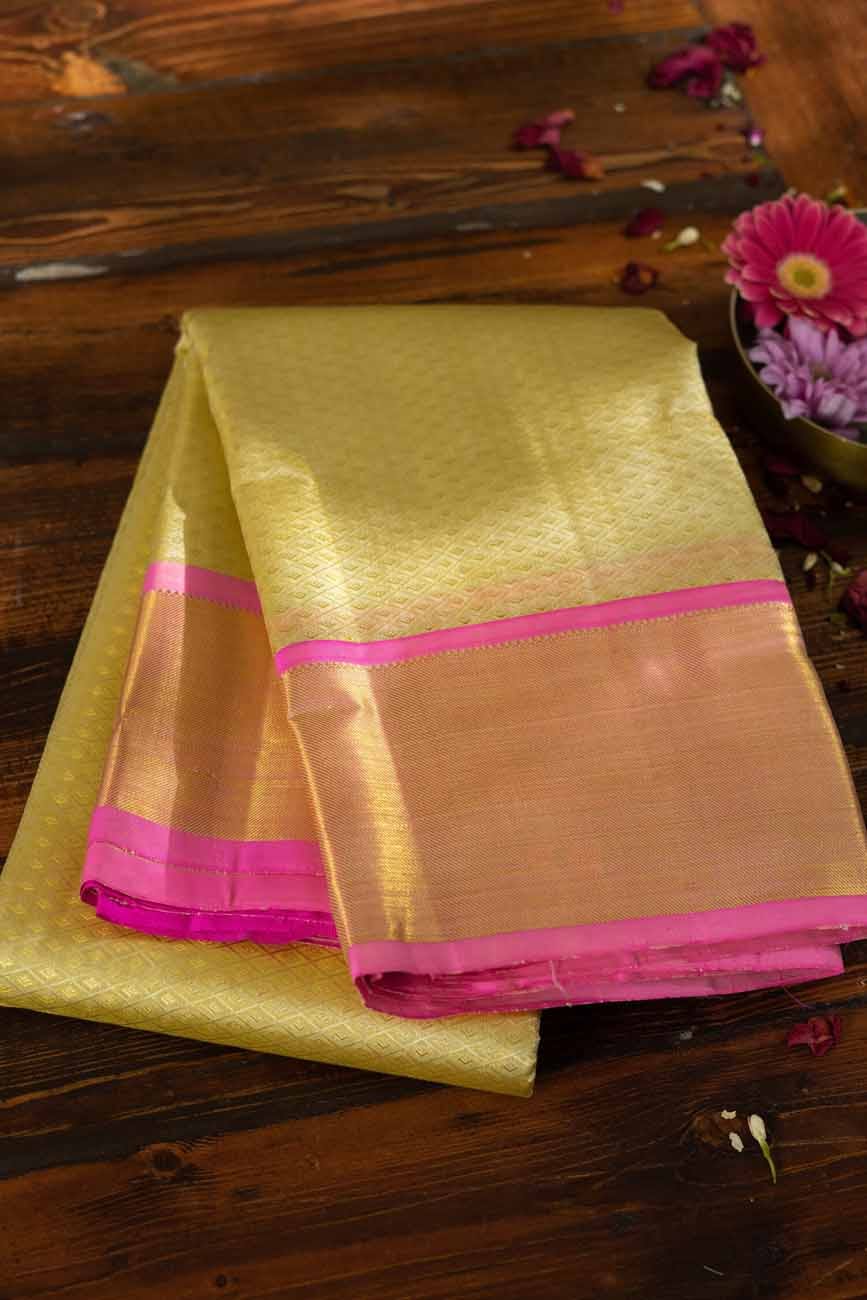 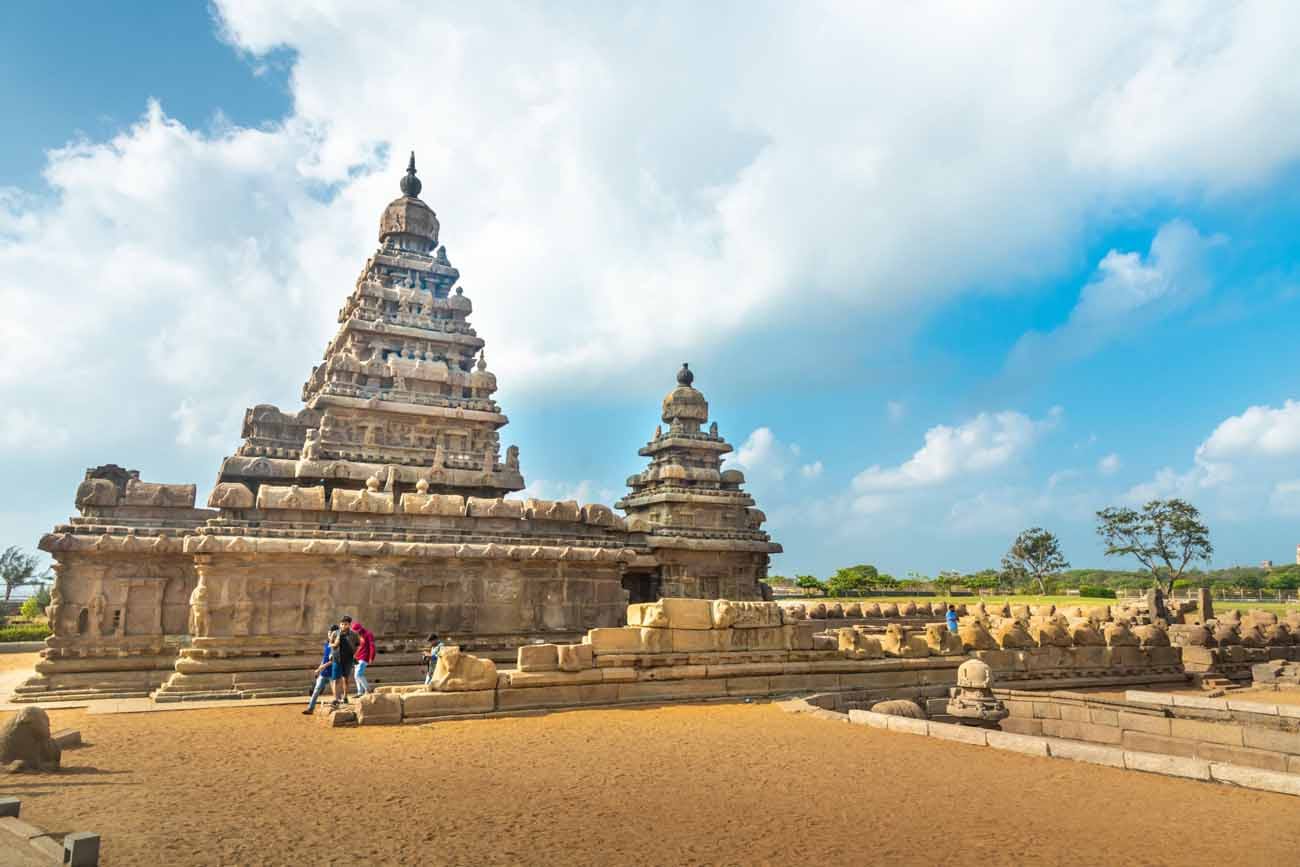 Tour Description
Experience an impeccable mélange of spirituality and glory of the bygone era. Witness the divine charm of the spiritual sites of Kancheepuram, bask in the glory of the UNESCO World Heritage Monuments at Mamallapuram and revive your youthful exuberance at Muttukadu.
Places Covered
Kancheepuram (Sri Kanchi Kamakshi Amman temple, Sri Ekambaranathar Temple, Sri Varadharaja Perumal Temple), Mamallapuram (Shore Temple, Arjuna’s Penance, Five Rathas & Butterball), Muttukadu Boat House.
View More
Sri Ekambaranathar Temple
Ekambareswarar Temple (Ekambaranathar Temple) is a Hindu temple dedicated to the deity Shiva, located in the town of Kanchipuram.It is significant to the Hindu sect of Saivism as one of the temples associated with the five elements, the Pancha Bhoota Stalas, and specifically the element of earth, or Prithvi. Shiva is worshiped as Ekambareswarar or Ekambaranathar, and is represented by the lingam, with his idol referred to as Prithvi lingam. His consort Parvati is depicted as Elavarkuzhali. The presiding deity is revered in the 7th century Tamil Saiva canonical work, the Tevaram, written by Tamil saint poets known as the nayanars and classified as Paadal Petra Sthalam.
Sri Kanchi Kamakshi Amman temple
The Kamakshi Temple is an ancient Hindu Temple dedicated to Kamakshi, the ultimate form of Goddess Lalitha Maha Tripurasundari(Parvati). It is located in the historic city of Kanchipuram. The temple is one of the three famous Sakthi-Parvathi Temples(Kanchi-Kamakshi,Madurai-Meenakshi, Kasi-Visalakshi).Is an ancient Hindu Temple dedicated to Kamakshi, The Temple was most probably built by the Pallavakings, whose capital was Kanchipuram.
Sri Varadharaja Perumal Temple
Varadharaja Perumal Temple or Hastagiri or Attiyuran is a Hindu temple dedicated to Lord Vishnu located in the holy city of Kanchipuram, Tamil Nadu. It is one of the Divya Desams, the 108 temples of Vishnu believed to have been visited by the 12 poet saints, or Alwars. It is located in a suburb of Kanchipuram known as the Vishnu Kanchi that is a home for many famous Vishnu temples. One of the greatest Hindu scholars of Vaishnava Vishishtadvaita philosophy, Ramanuja is believed to have resided in this temple.
Shore Temple
The Shore Temple (built in 700–728 AD) is so named because it overlooks the shore of the Bay of Bengal. It is a structural temple, built with blocks of granite, dating from the 8th century AD. At the time of its creation, the site was a busy port during the reign of Narasimhavarman II of the Pallava dynasty. As one of the Group of Monuments at Mahabalipuram, it has been classified as a UNESCO World Heritage Site since 1984.It is one of the oldest structural (versus rock-cut) stone temples of South India.
Arjuna’s Penance
Arjuna's Penance is a story from the Mahabharata of how Arjuna, one of the Pandava brothers, performed severe austerities in order to obtain Shiva's weapon. The idea, which pervades Hindu philosophy, is that one could obtain, by self-mortification, enough power even to overcome the gods. In order to protect themselves, the gods would grant the petition of any ascetic who threatened their supremacy in this way - a kind of spiritual blackmail, or give to get. (This meaning of the word penance, by the way, is specific to Hinduism. Unlike the Catholic rite of penance, it is performed to gain power, not to expiate sin.)
Five Rathas
Pancha Rathas (also known as Five Rathas or Pandava Rathas) is a monument complex at Mahabalipuram, on the Coromandel Coast of the Bay of Bengal. Pancha Rathas is an example of monolithic Indian rock-cut architecture. The complex was carved during the reign of King Narasimhavarman I (630–668 AD): the idea of realising monolithic buildings, an innovation in Indian architecture, is attributed to this ruler. The complex is under the auspices of the Archaeological Survey of India (ASI) and is part of the UNESCO World Heritage site inscribed by UNESCO as Group of Monuments at Mahabalipuram.
Butterball
Krishna's Butterball (also known as Vaan Irai Kal and Krishna's Gigantic Butterball) is a gigantic granite boulder resting on a short incline in the historical coastal resort town of Mamallapuram in Tamil Nadu state of India. Since it is part of the Group of Monuments at Mamallapuram, a UNESCO World Heritage Site built during 7th- and 8th-century CE as Hindu religious monuments by the Pallava dynasty.
Muttukadu Boat House
Muttukadu boat house is a water sport facility on the East Coast Road at Muttukadu, Chennai, India, offering rowing, wind surfing, water skiing, and speedboat riding. It is a backwater area of the Bay of Bengal. The boat house was inaugurated in 1984 and has 15 row boats, 27 speedboats and 9 pedal boats, besides two high-speed aqua scooters. The water depth varies between 3 ft and 6 ft. It is owned and operated by the Tamil Nadu Tourism Development Corporation (TTDC).
Price starts at
₹ 1000 Per Person
14% OFF
BOOK NOW
Special
Offer
Day 1 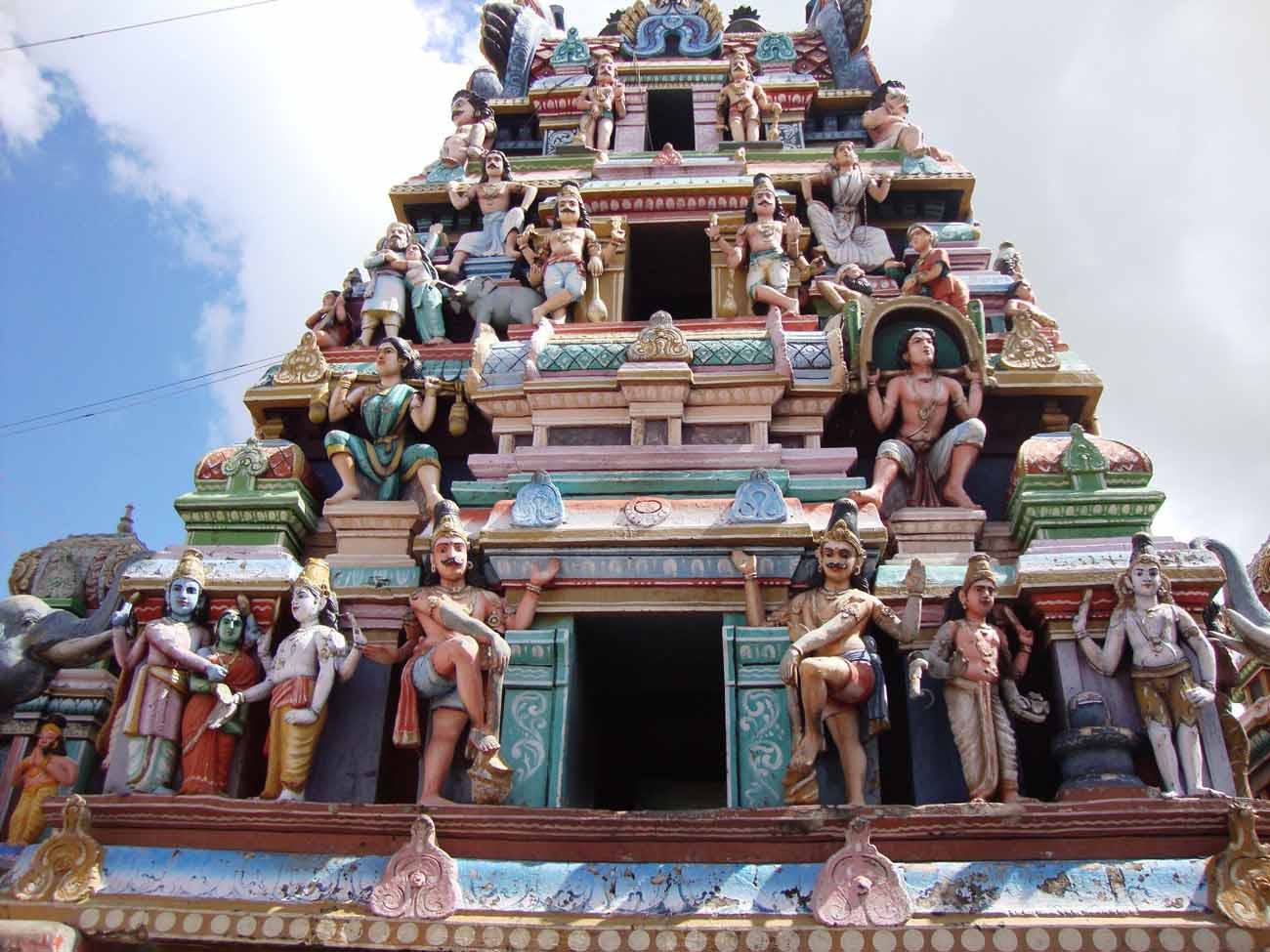 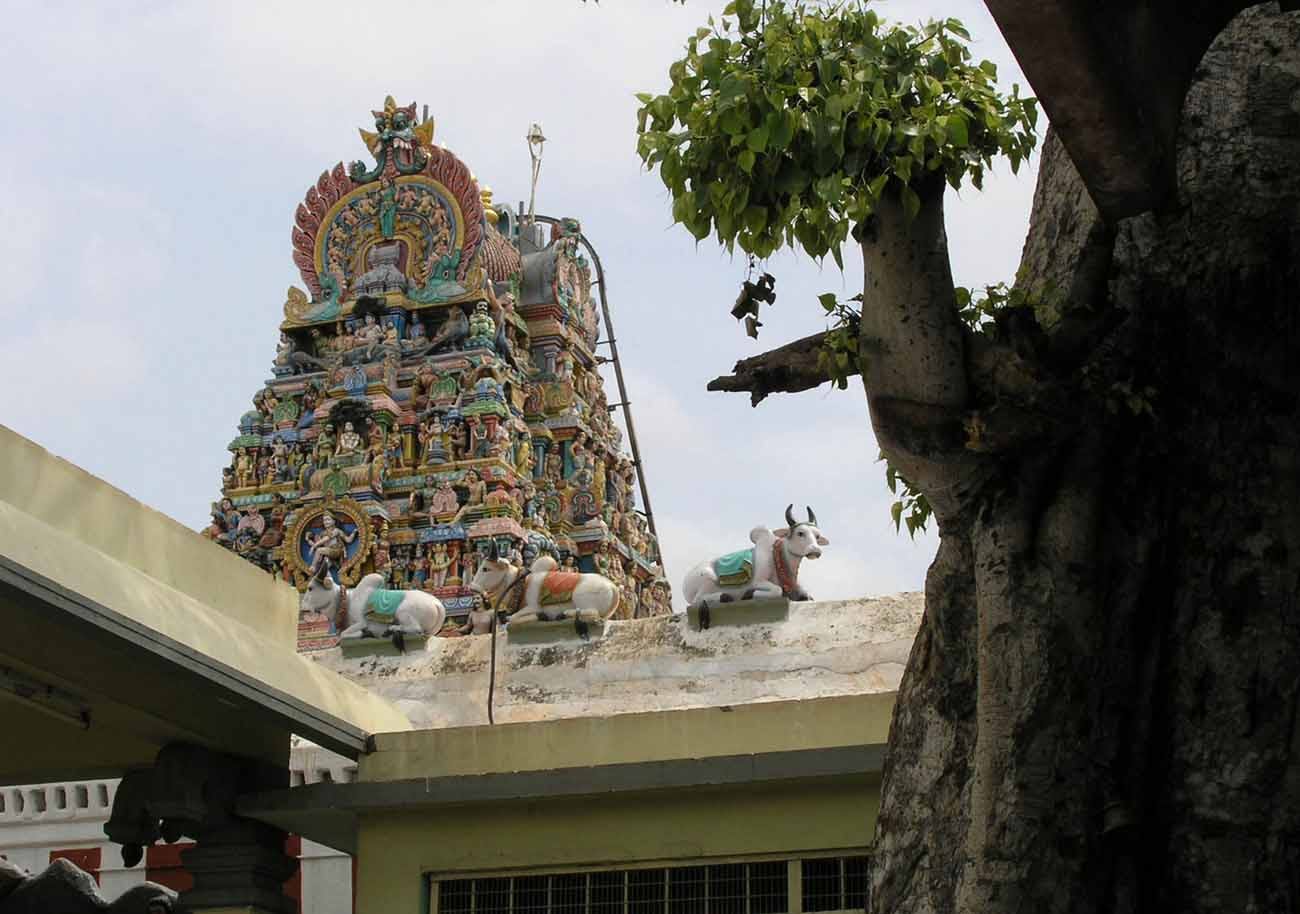 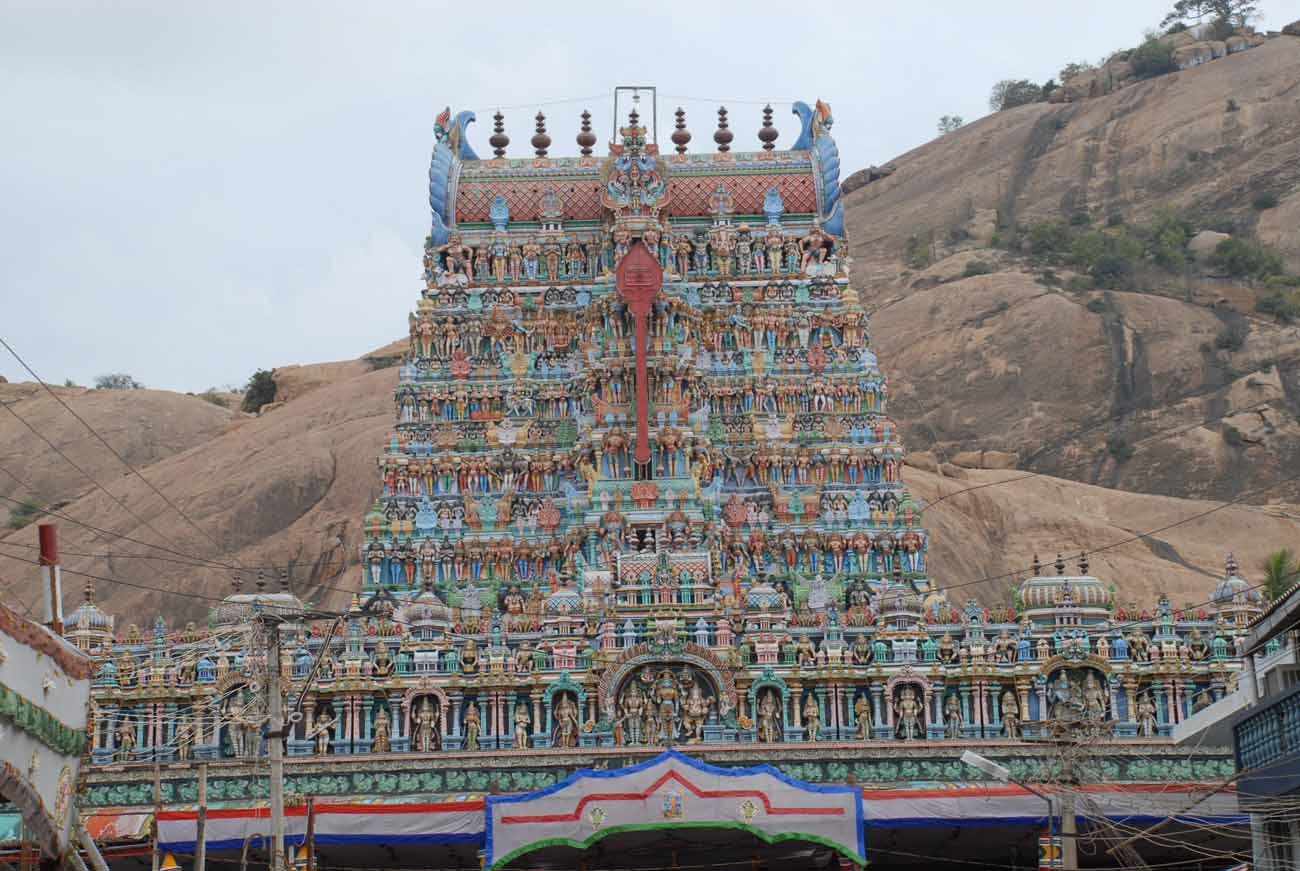 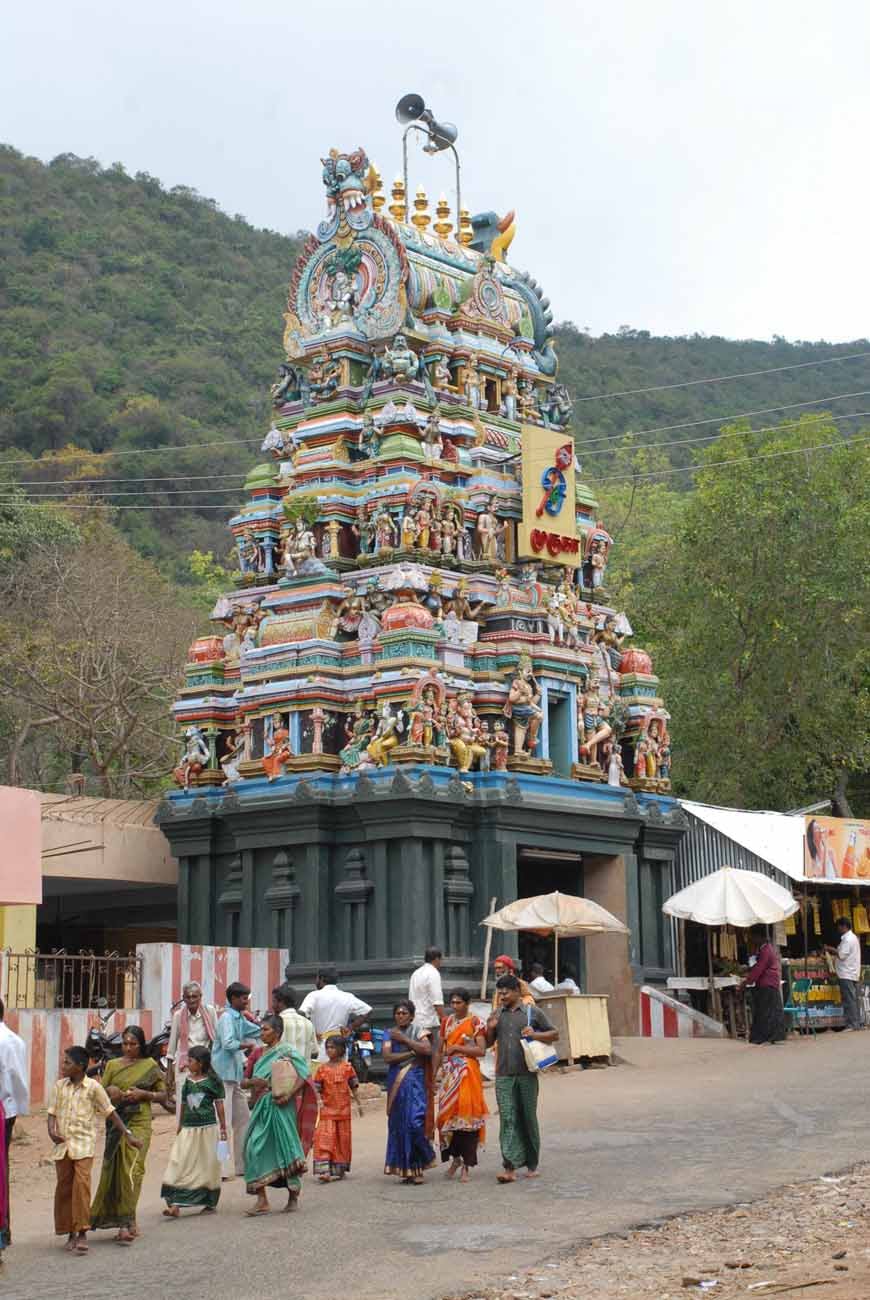 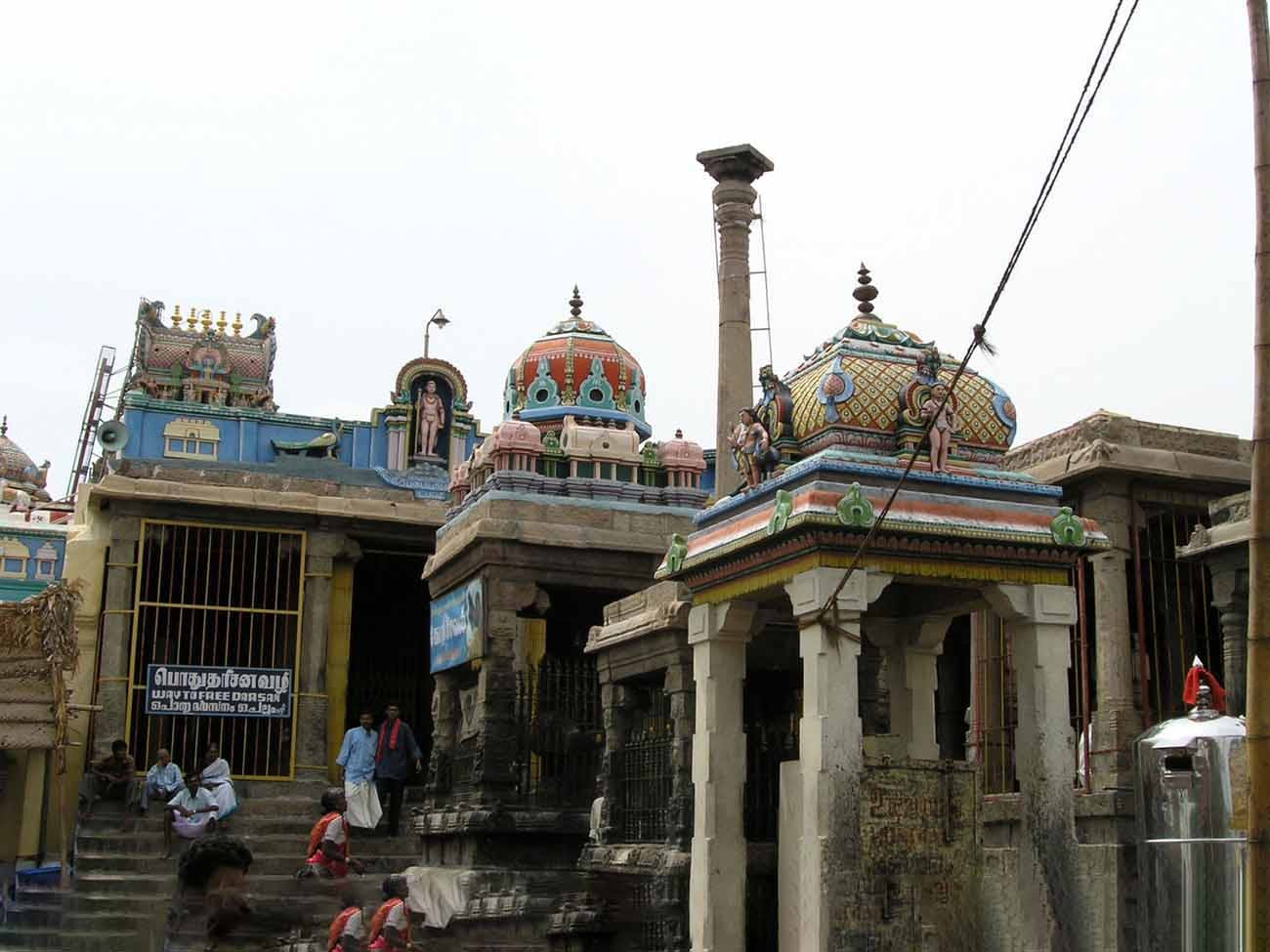 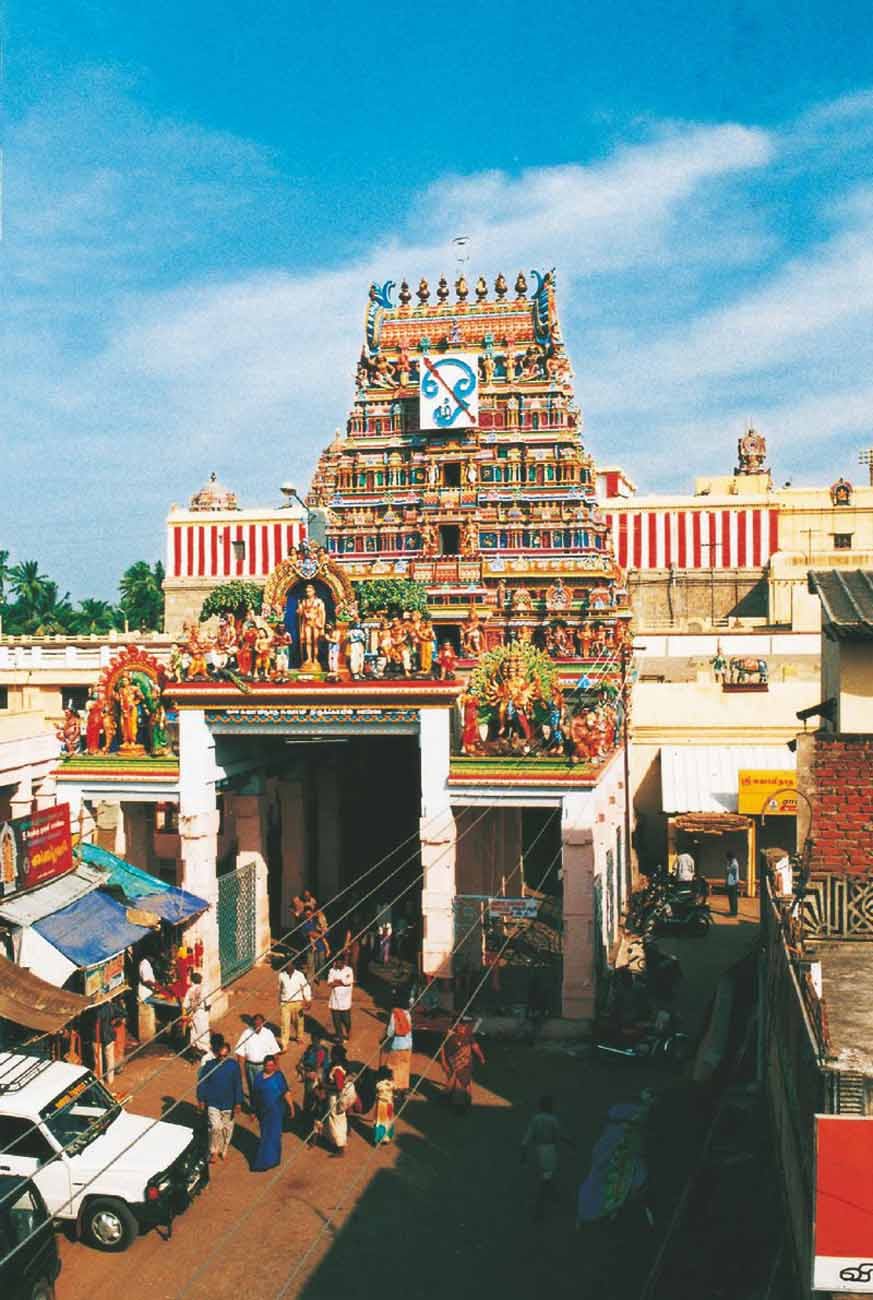 4 Days - Aarupadai Veedu Tour
Set out on a holy pilgrimage to uncover the splendour of the six abodes of Lord Muruga in Tamil Nadu, also called Aarupa...
Starting from
5250
EXPLORE 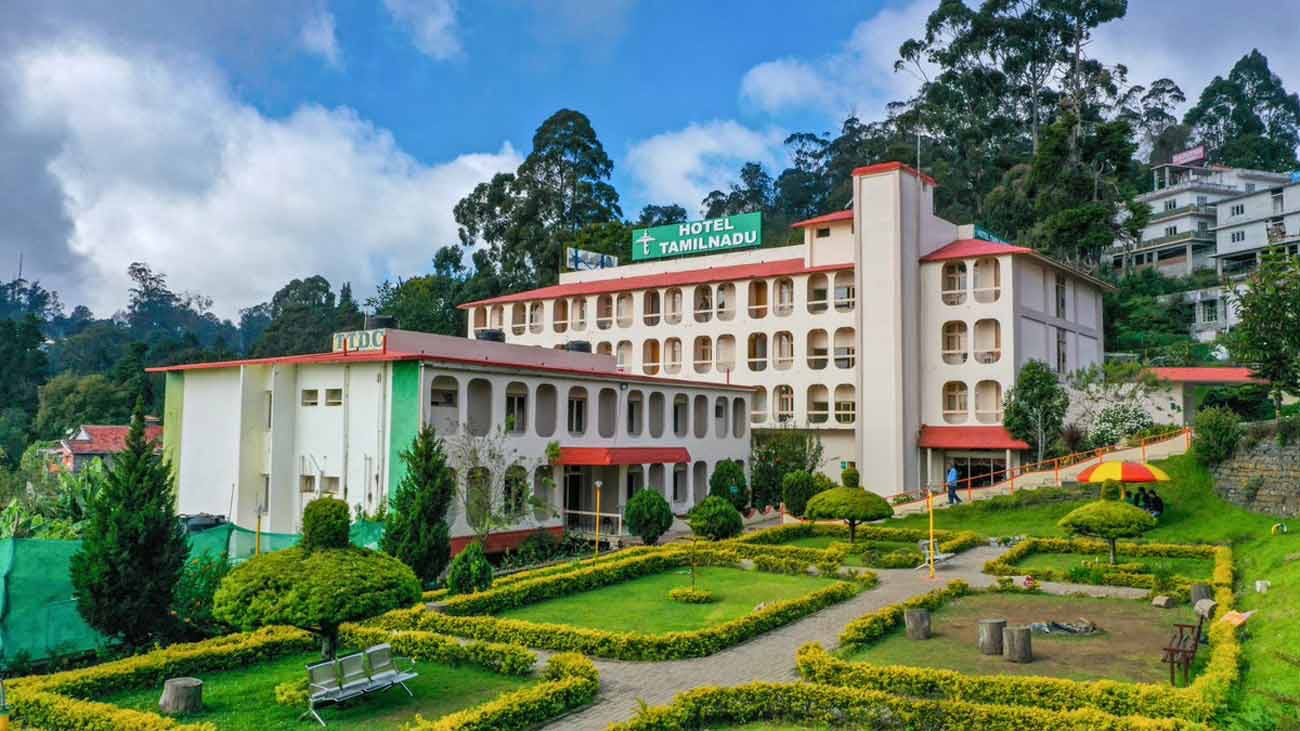 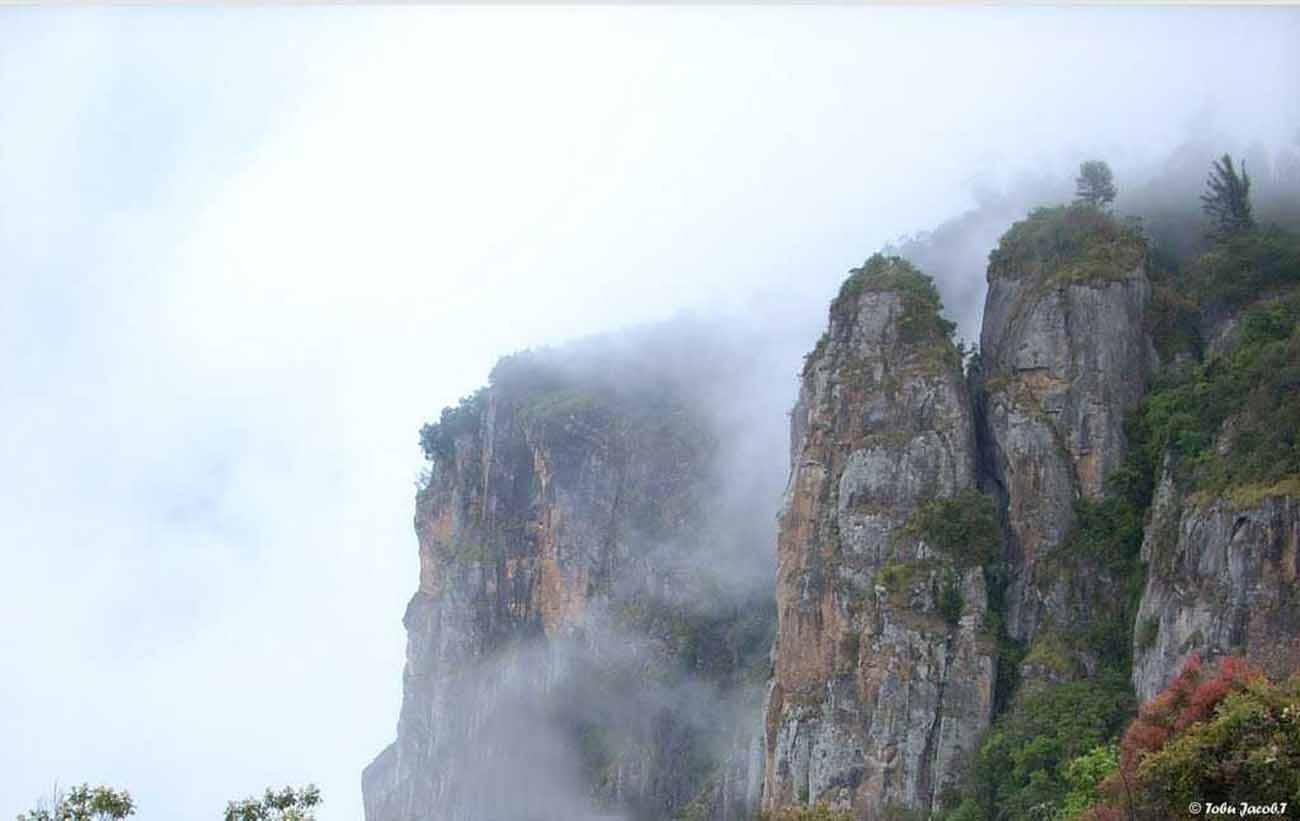 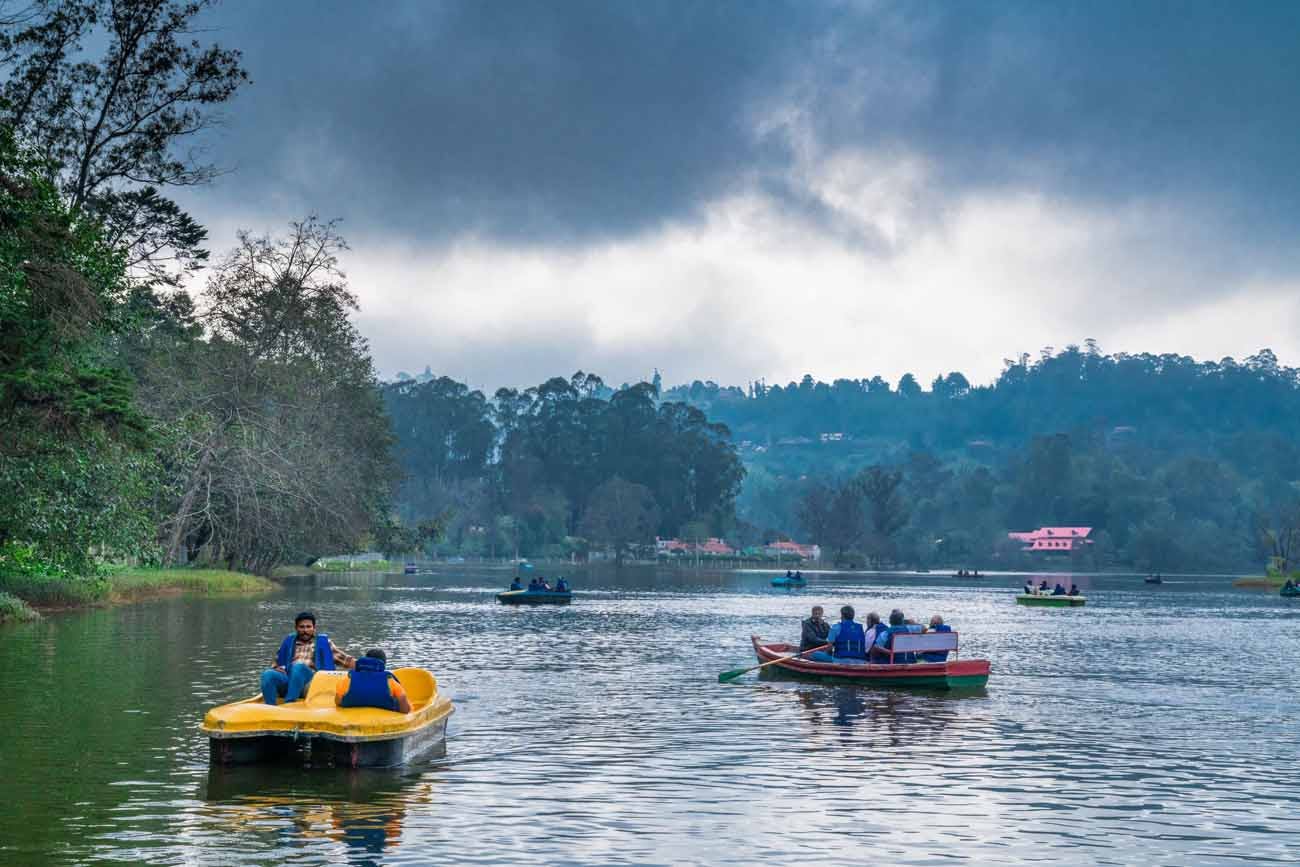 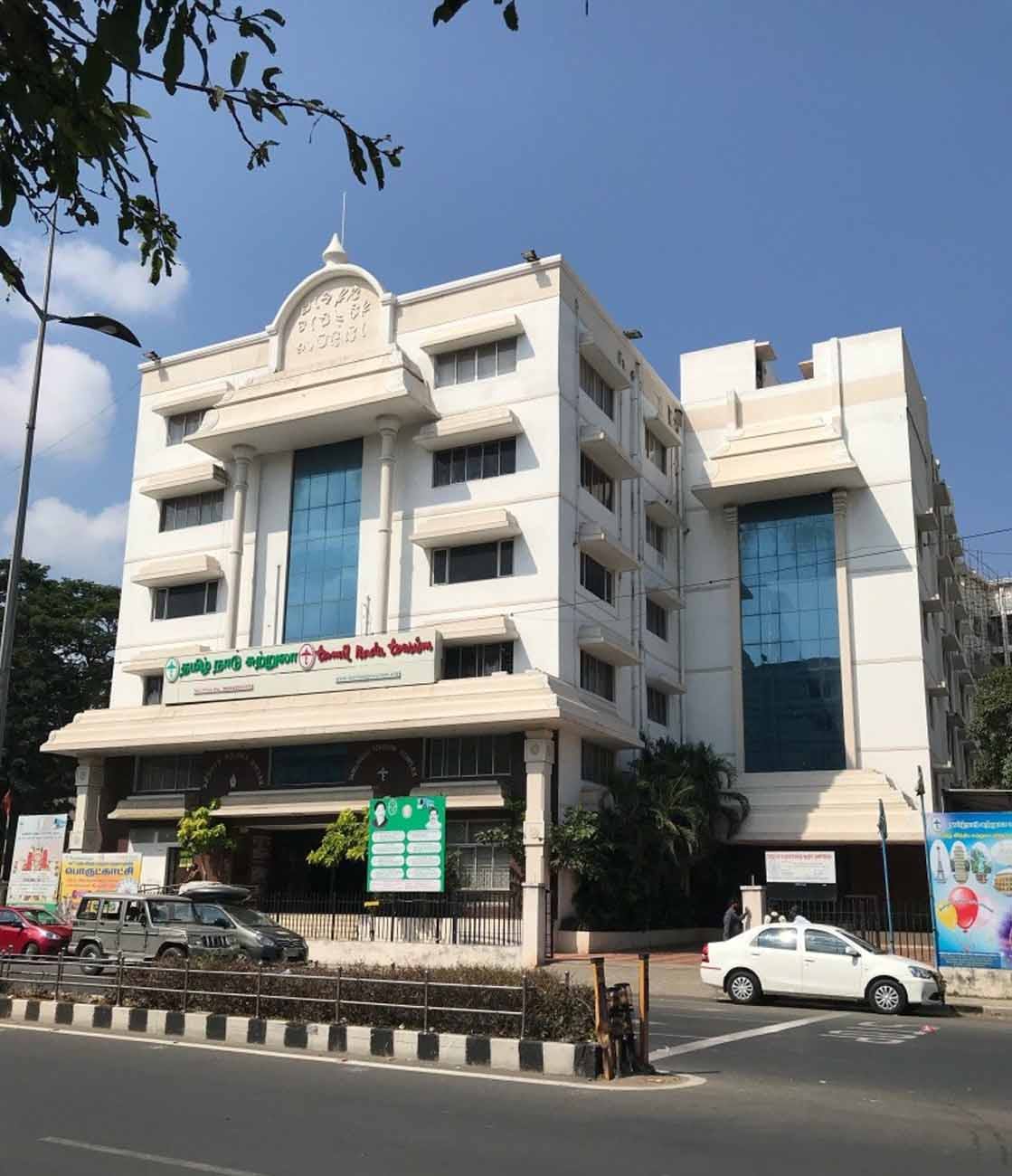 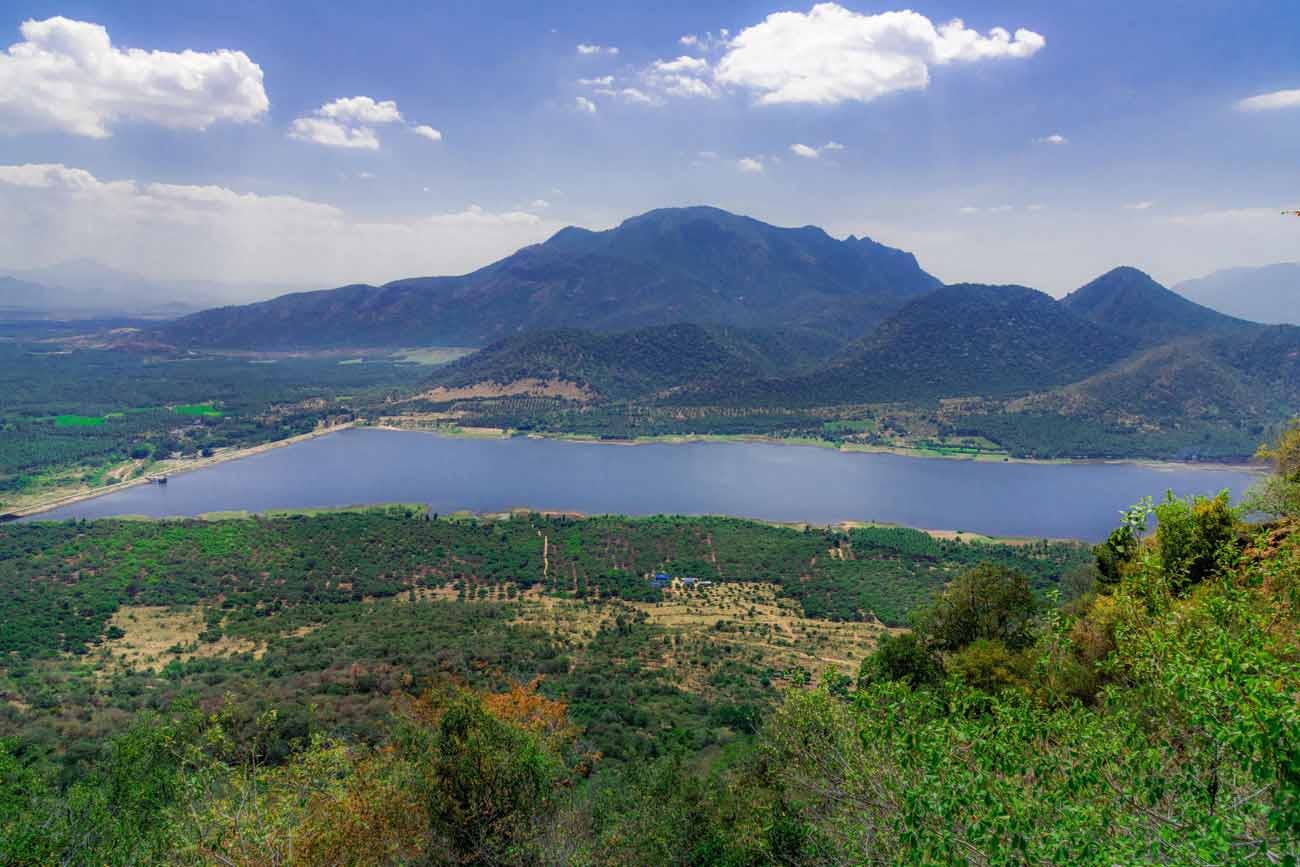 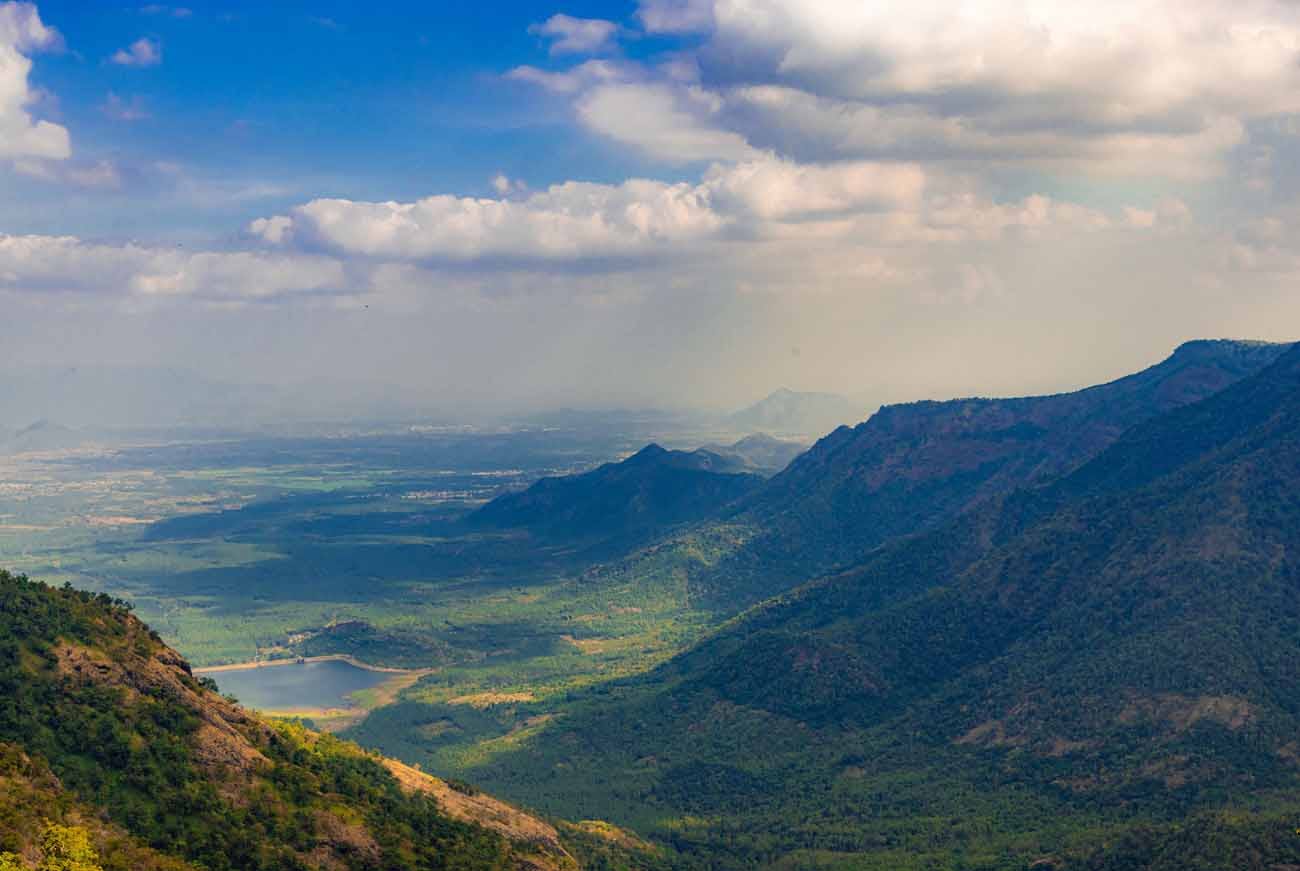 3 Days – Kodaikanal Tour
Embark on a blissful getaway to Kodaikanal, popularly known as the Princess of Hill stations. Admire the ethereal beauty...
Starting from
5250
EXPLORE 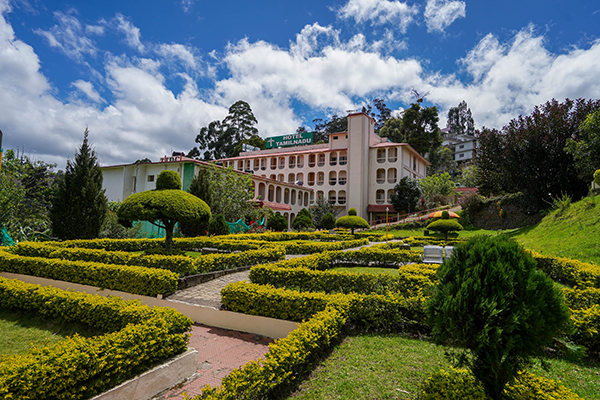 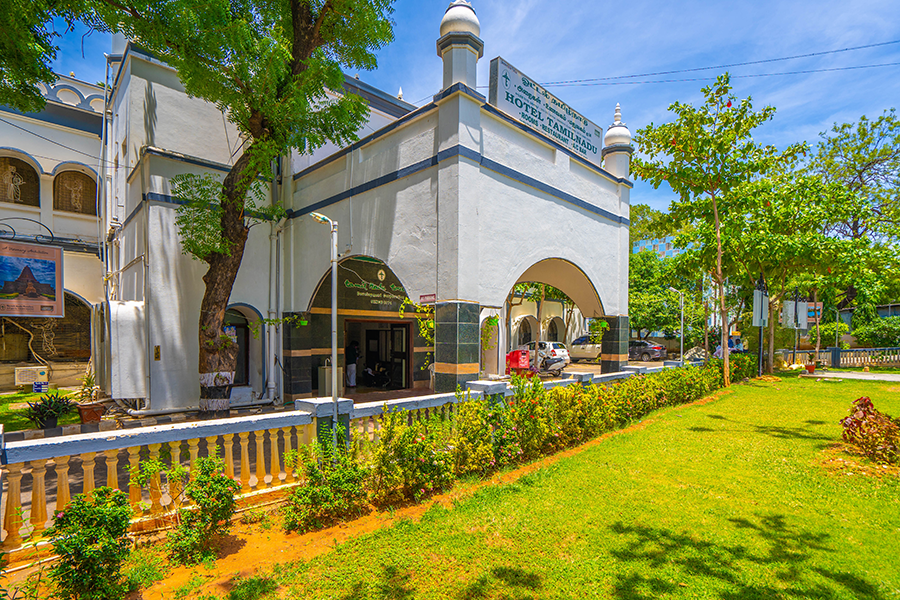 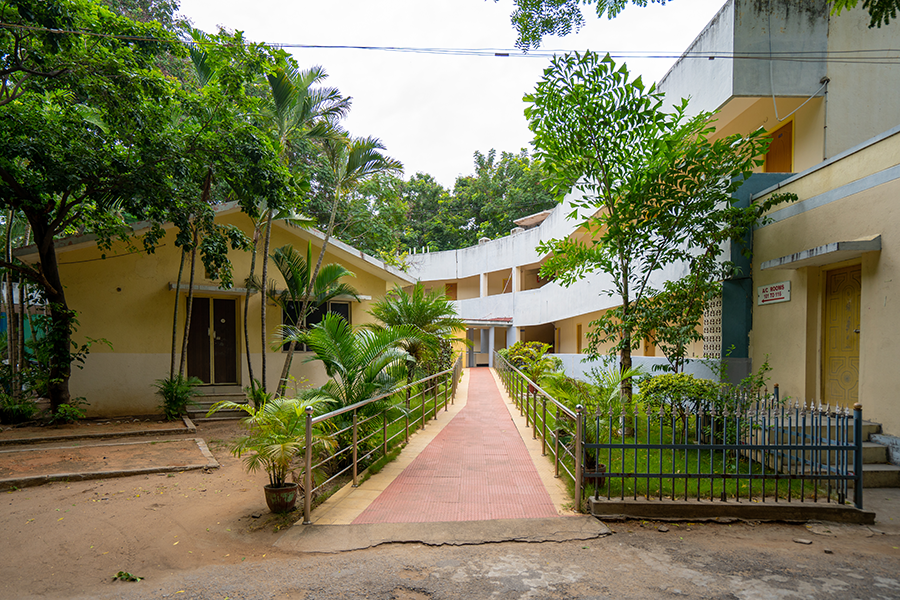 KRISHNAGIRI
Rooms Starting at ₹995
Book with Us
Plan your trip to Tamil Nadu right away and have a wonderful vacation. Do not forget to share your experience with us!
Book Now
TTDC
About Us
Careers
Press
Travel Blog
Partner With Us
Be our Franchisee
Travel Agent
Corporate Enquiries
Policies
Terms & Conditions
Privacy Policy
Cancellation Policy
FAQs
Powered By