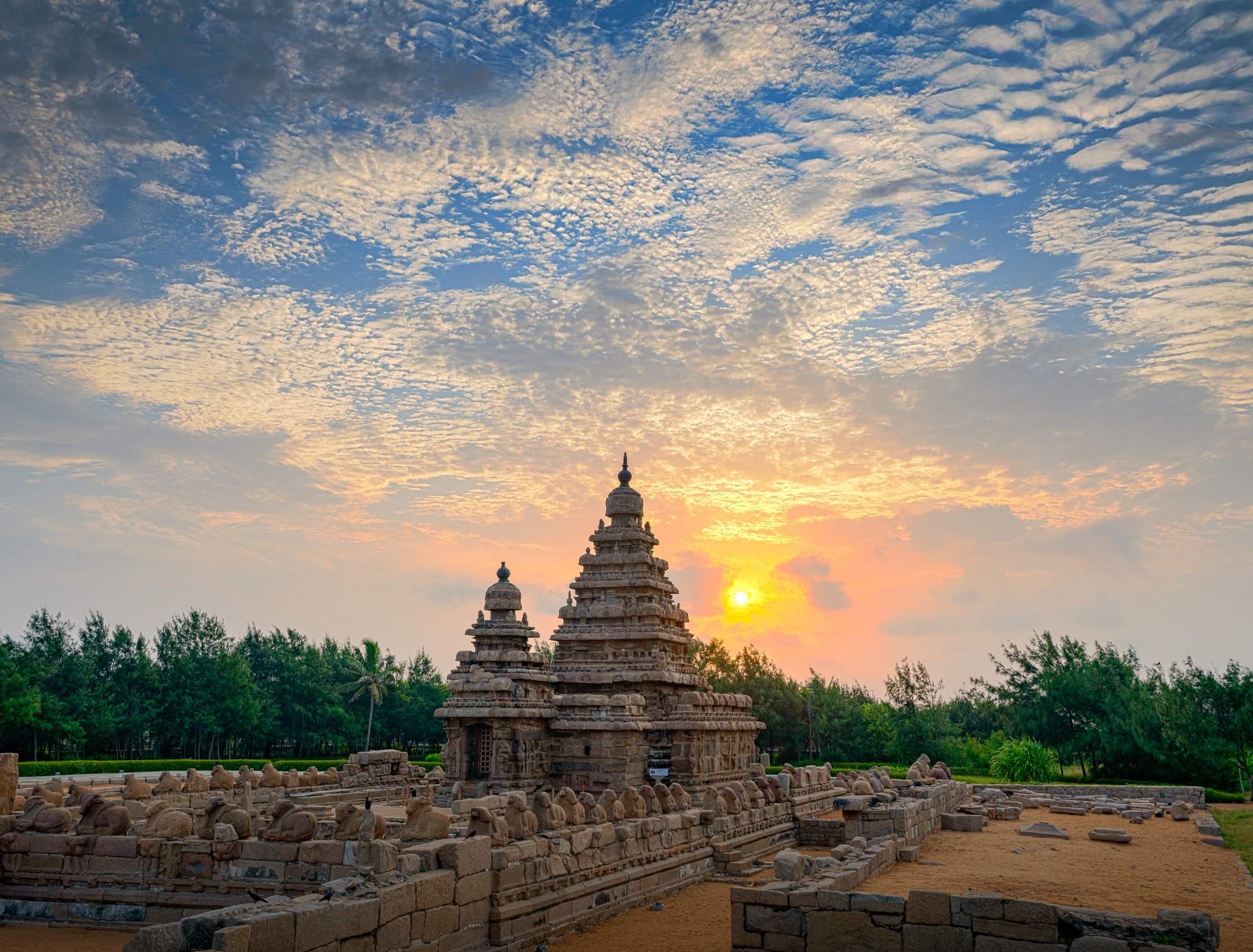 The town’s religious centre was founded by a 7th-century-CE Hindu Pallava king—Narasimhavarman, also known as Mamalla—for whom the town was named. Ancient Chinese, Persian, and Roman coins found at Mamallapuram point to its earlier existence as a seaport. It contains many surviving 7th- and 8th-century Pallava temples and monuments, chief of which are the sculptured rock relief popularly known as “Arjuna’s.. Penance,” or “Descent of the Ganges,” a series of sculptured cave temples, and a Shaiva temple on the seashore. The town’s five rathas, or monolithic temples, are the remnants of seven temples, for which the town was known as Seven Pagodas. The entire assemblage collectively was designated a UNESCO World Heritage site in 1984.

Mamalapuram (Mahabalipuram) is one of the important place to visit in Kanchipuram. It was a flourishing port town during the time of Pallavas. This thriving port city was given the lease of life through the chisels of Pallavas. The monuments of Mamallapuram are excellent specimen of Dravidian temple architecture and Pallava art.

The art in the marvellous monuments with sculpted panels, caves, monolith rathas and temples lay emphasis on robust earthly beauties, imbibed with life. Mythological episodes, epic battles, demons, Gods, animals, all vividly depicted on the wall. These sculptures are breathtakingly real and artistic. Most of the temple and monuments were completed during the reigns Narasimha Varman I and Narasimha Varman II.

In contrast to the grand monuments of the Cholas, the architecture of Pallavas is simple yet very lively and attractive. The Pallavas were followers of Jainism but the conversion of Mahendra Vernman to Shaivism had drastic consequences on the future of Jainism and it also explains the Shiva and Vishnu temple at Mamallapuram. The shore temple strikes a very romantic theme and is perhaps the most photographed monument in India after Taj Mahal. The temple is flood lit in the night and then its beauty comes out to fully. The pleasure of watching the monument in light with cool breeze from the sea has no comparison. Mamallapuram attracts tourists from all over the globe to its monumental splendour and sunny beaches. 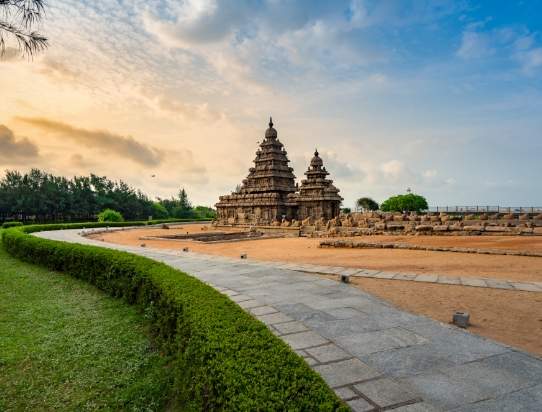 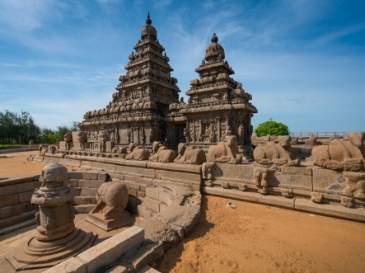 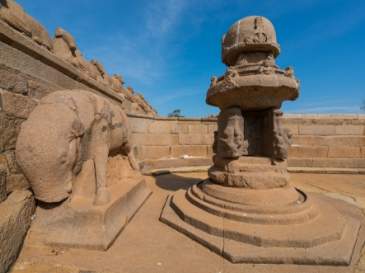 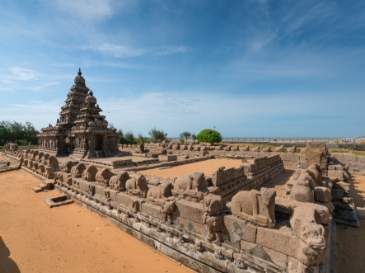 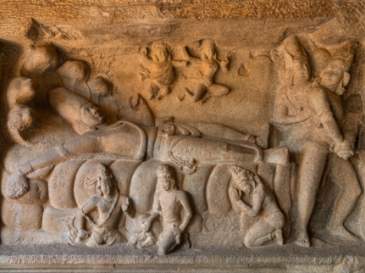 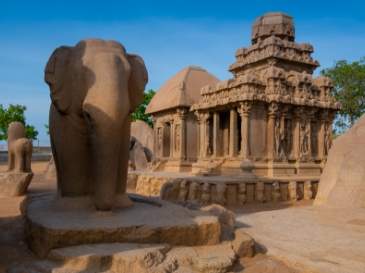 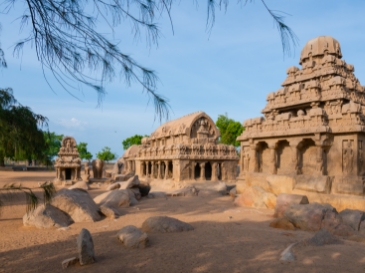 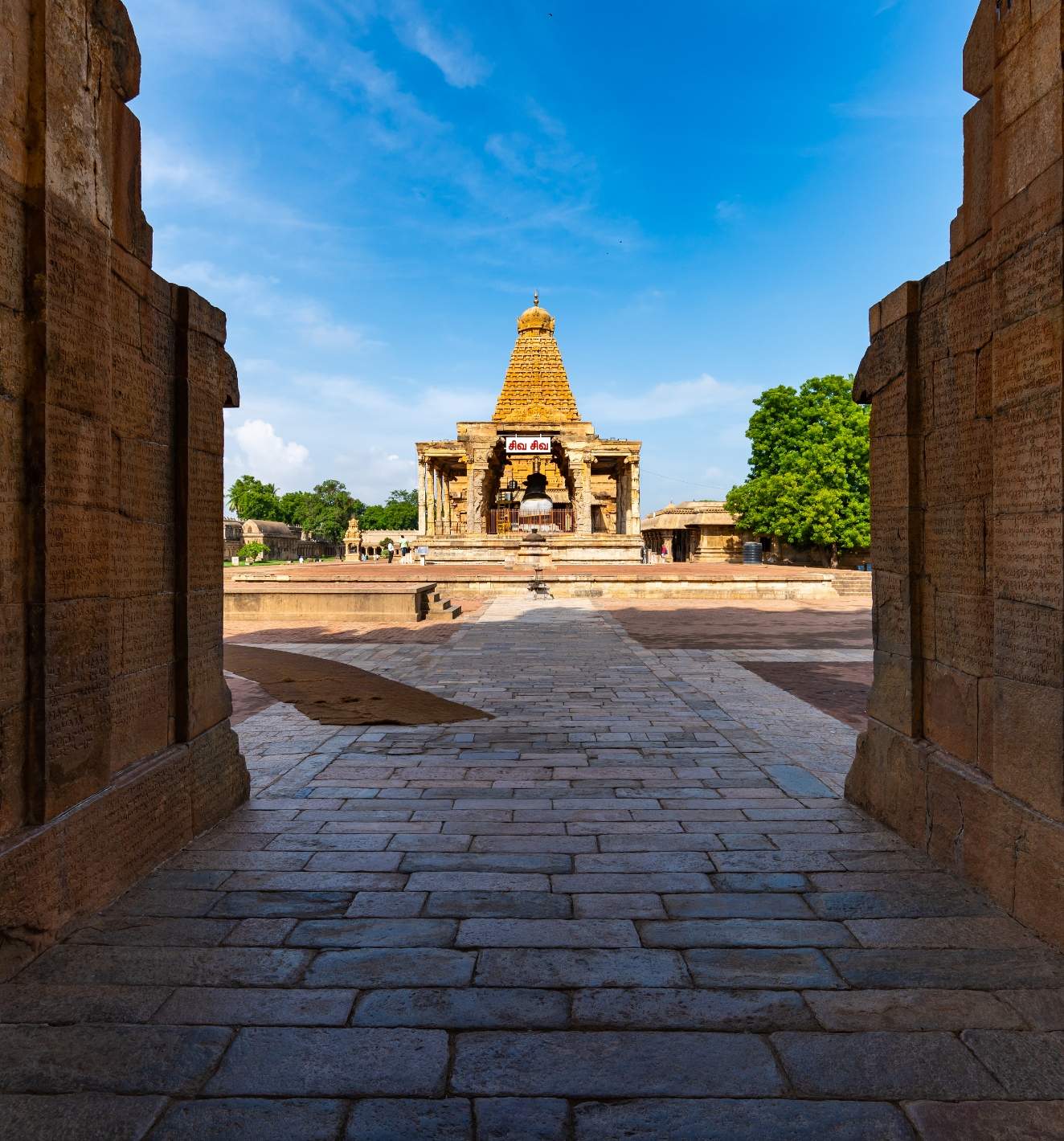 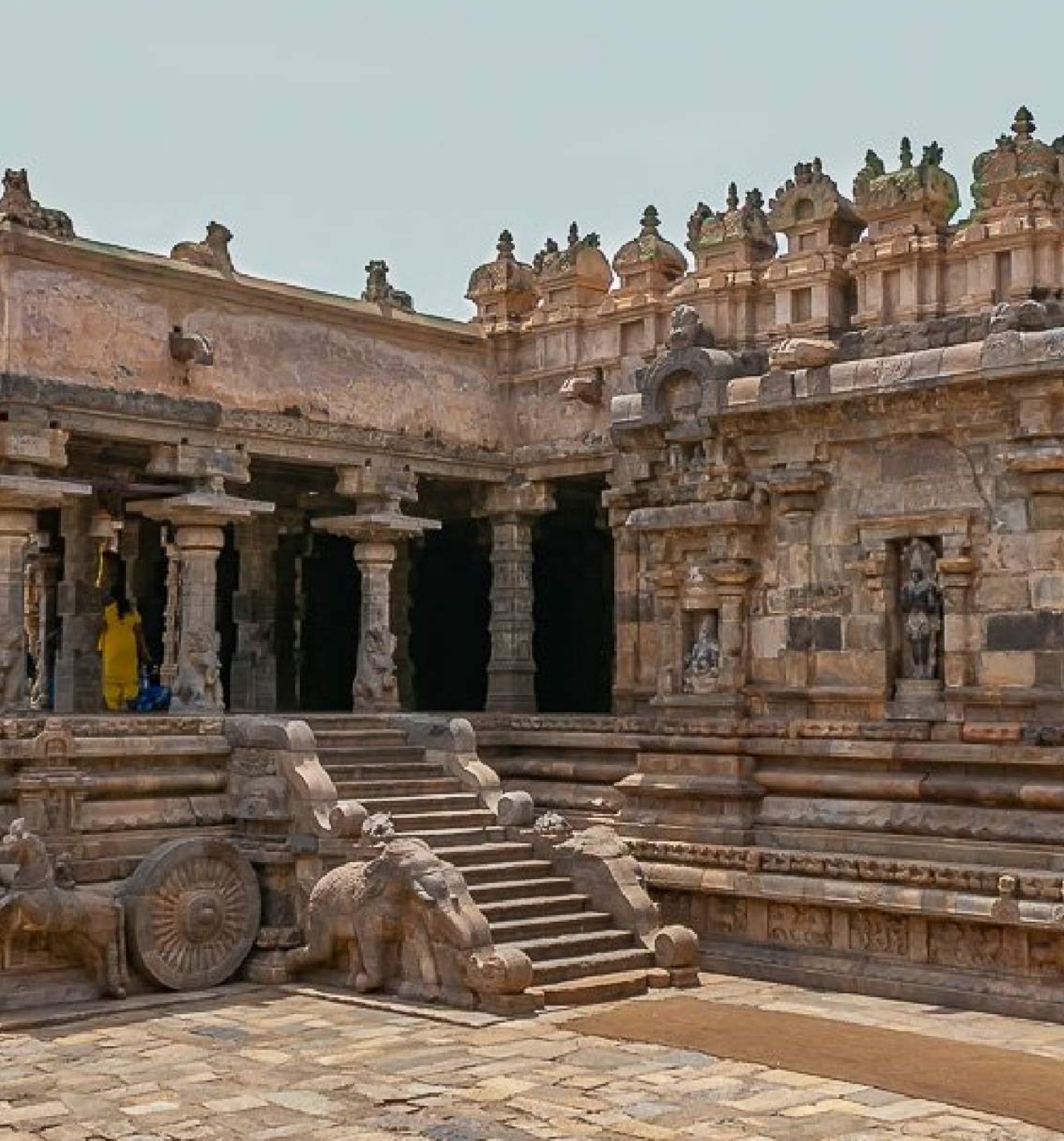 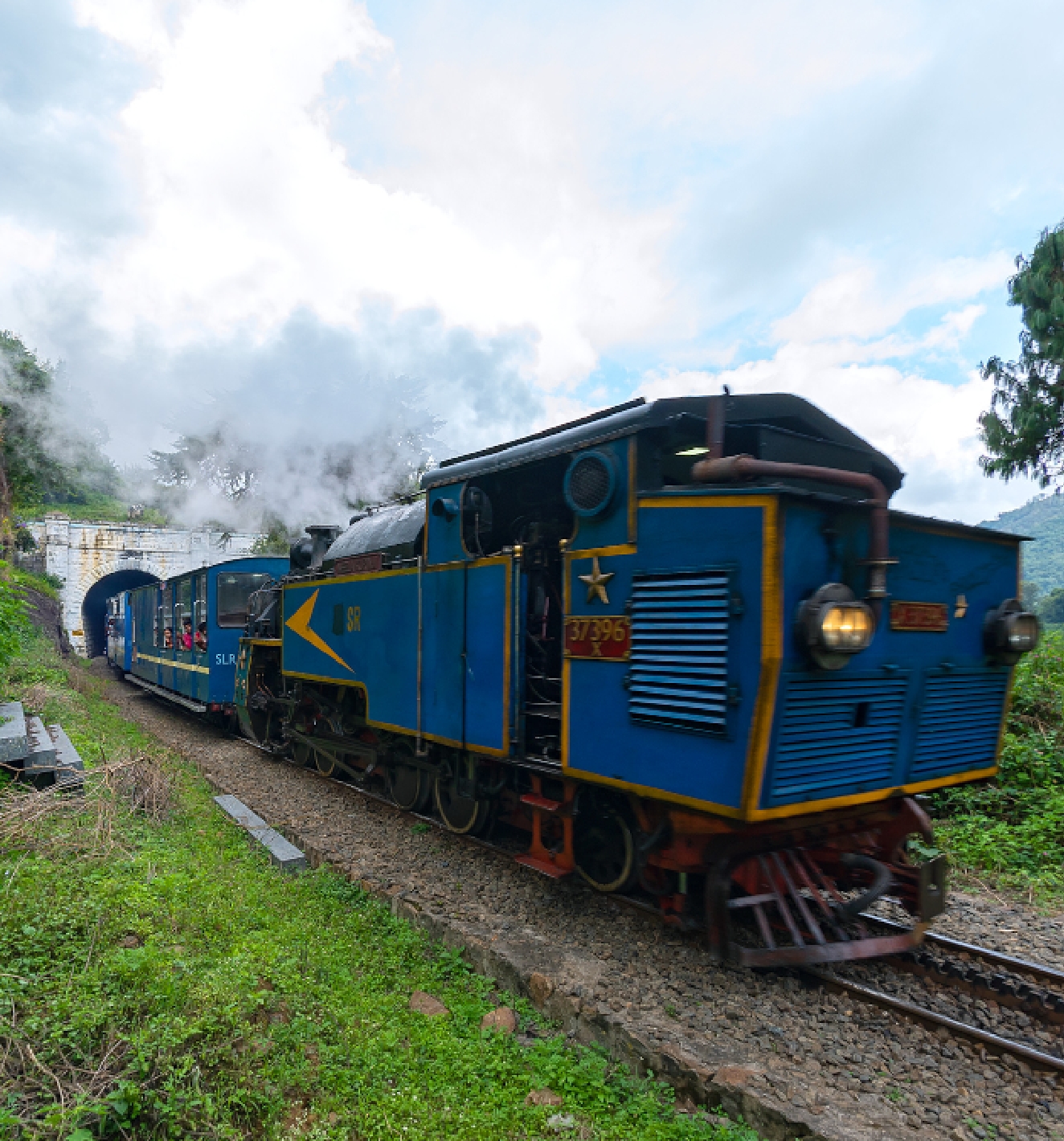